Nobody knows what a computer is anymore 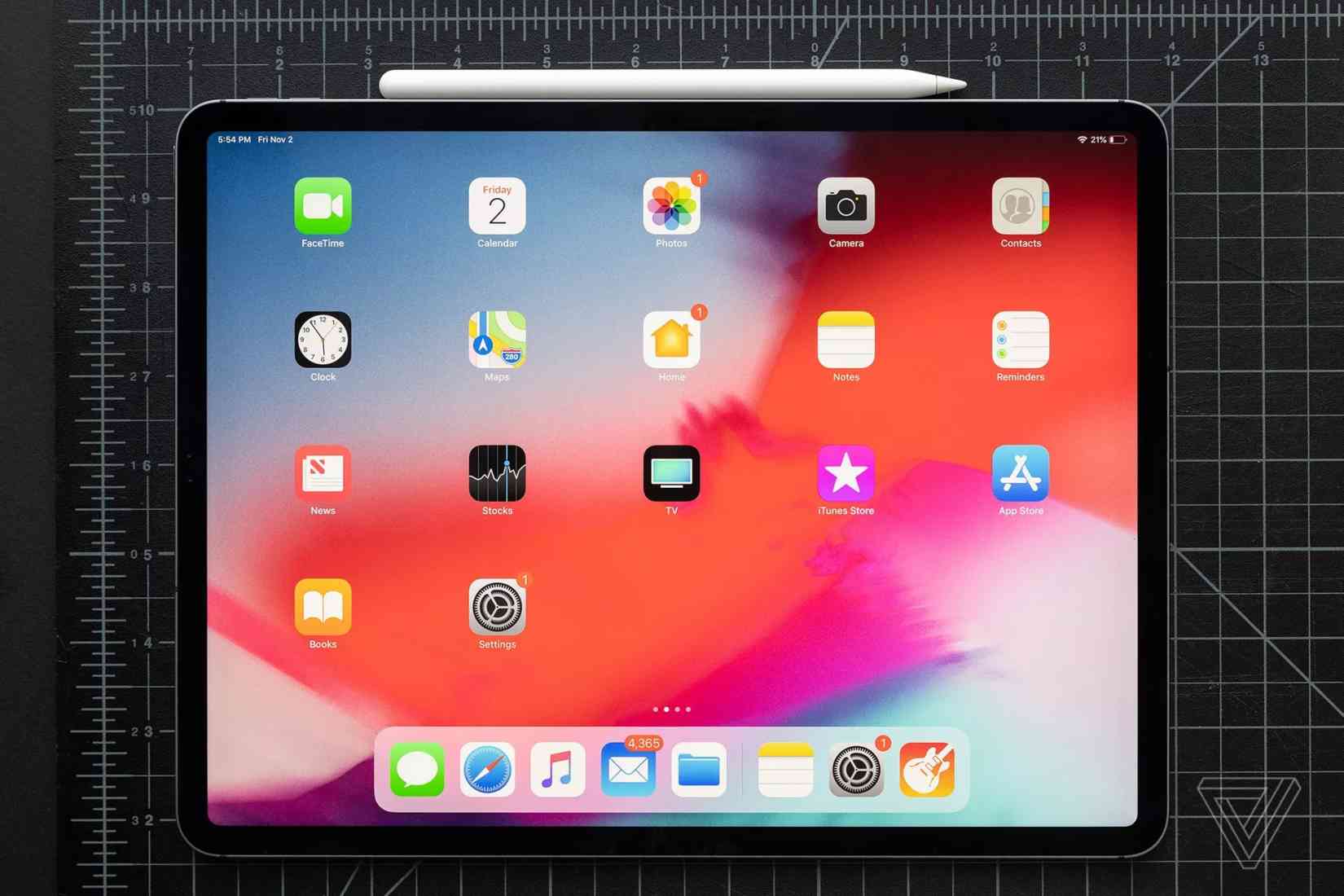 Every few years a big question rolls around in computing: can we use this new paradigm to replace our laptops and desktops yet? It's well overdue for that question about iPads (again), and it's naturally come up across the board as iPad Pro reviews arrived yesterday.

If we take a cursory look at how some of the media have reviewed it, I'm already wondering aloud: what will it take to get there? Here's a few samples:

Nilay Patel for The Verge:

I can see any number of ways for me to get rid of my laptop and use the iPad Pro as my main computer — using an iPad is extremely pleasant, and it’s nice to use a computer with a touchscreen. But over and over again, some annoying iOS limitation stopped me from making the switch. [...] I don’t think people should adapt to their computers. Computers should adapt to people.

Now that Apple has declared the iPad is a PC, it should take more of the guardrails off of iOS and strongly encourage developers to treat it like they do the Mac. It’s time for iOS to grow up and get a job.

That's the thing about using this connector sometimes, though: You'll never really know what to expect until you plug something into it. Aside from briefly outlining a few use cases for USB-C during its launch event last month, Apple hasn't really explained how else people can expect to use it, making my time with the Pro one long trial-and-error session.

One theme from all of these reviews is that this is the best tablet out there, period, but it remains an iPad. The limitations found in iOS and the workarounds required to get a functional workflow are becoming exhausting in a high-end device, largely because it's otherwise so good.

Computing is different for everyone, and what works for me may not work for you, however a common theme around tablets are the future of computing is that workflows must be disrupted to make the future work. While that's true for any sort of paradigm shift, the current rigid structure of iOS appears to be the stumbling block today.

There are basic examples of this everywhere: it's a powerhouse, but there's no way to change Apple's default apps away from Mail or Safari, or that Apple added USB-C which allows external displays for the first time, but it's rather painful as there's no easy way to use it in this configuration given no input methods such as a mouse.

Apple has long held the philosophy of slowly iterating on the iPad, in bursts, when the time is right. With this hardware refresh, it seems increasingly clear that this release cycle has outpaced the software innovation to match for now. It's easy to see the iPad evolving into a new paradigm, but for now it largely revolves around the user changing their life to fit what it can do.

A good example of this comes from a workflow Apple demoed at its own event: Adobe Lightroom on iPad is a fantastic way to edit photos, but there's no way to get the photos off the camera itself. The iPad Pro is not capable of using USB-C with a file system, so the photographer is required to import them onto a Mac in Lightroom, then sync them using the cloud. Some future.

The array of these examples make the iPad one of the most exciting devices out there today, stunted by its own potential. Whether or not Apple will iterate out of this is anyone's guess.

I ordered an iPad Pro to put my money where my mouth is and see if I can use it as much as possible to get through my work day. My plan is to use it exclusively, only plugging the gaps where absolutely necessary, and report back in the 14-day return window about whether or not it's possible to actually shoehorn my own workflow in.

Stay tuned, and I'll share as much as I can about that transition, how I'm making it work and the realities of doing so.

​Amazon plans to split its HQ2

After an endless race from cities to be the next Amazon hub, where the city would lay down roots and expand its headquarters, it appears that nowhere was adequate on its own. The Wall Street Journal says that Amazon is planning to pick two cities for HQ2:

The driving force behind the decision to build two equal offices for “HQ2”—in addition to the company’s headquarters in Seattle—is to allow it to recruit more of the best tech talent, according to the person familiar with the company’s plans. The move will also ease potential issues with housing, transit and other areas where adding tens of thousands of workers could cause problems.

This may well be true, but I think there's more at play: cities and states were practically falling over themselves to offer Amazon tax breaks, employee incentives and ludicrous deals in order to have them picked. It was a talent contest of the worst kind, but by splitting into two offices, Amazon can benefit from multiple sets of benefits.

It's easy to see why, given none of this is play money. New Jersey and Newark offered some $7 billion in benefits to Amazon, while Atlanta, Georgia offered $1 billion and additional work such as new office buildings, suburbs and even apartment blocks.

The HQ2 process has been a sickening race to the bottom, but executed beautifully by Amazon. It has managed to put each U.S. state against each other, creating a bidding war for something that Seattle has no idea how to find the money to fix.

I finally published my review of the Huawei MateBook X Pro
Blink and you'll think this is a MacBook Pro, but Huawei's done something special with this device: it took some great ideas and made them much better.

Apple's social network: why the company needs to change the way it reports sales (Stratechery)

Another use for A.I.: finding millions of unregistered voters (The New York Times)
I don't live in the U.S. so it's difficult to comment on the election and registration process, but I'm blown away by how difficult it is. In New Zealand, we're required to be registered by law and voting happens on the weekend to make it easier for everyone to participate. In The Netherlands, registration happens by default, and voting happens all over the country, in train stations, churches and at schools, so you can vote in the easiest possible way. In the U.S., it's necessary to solve the problem with AI!